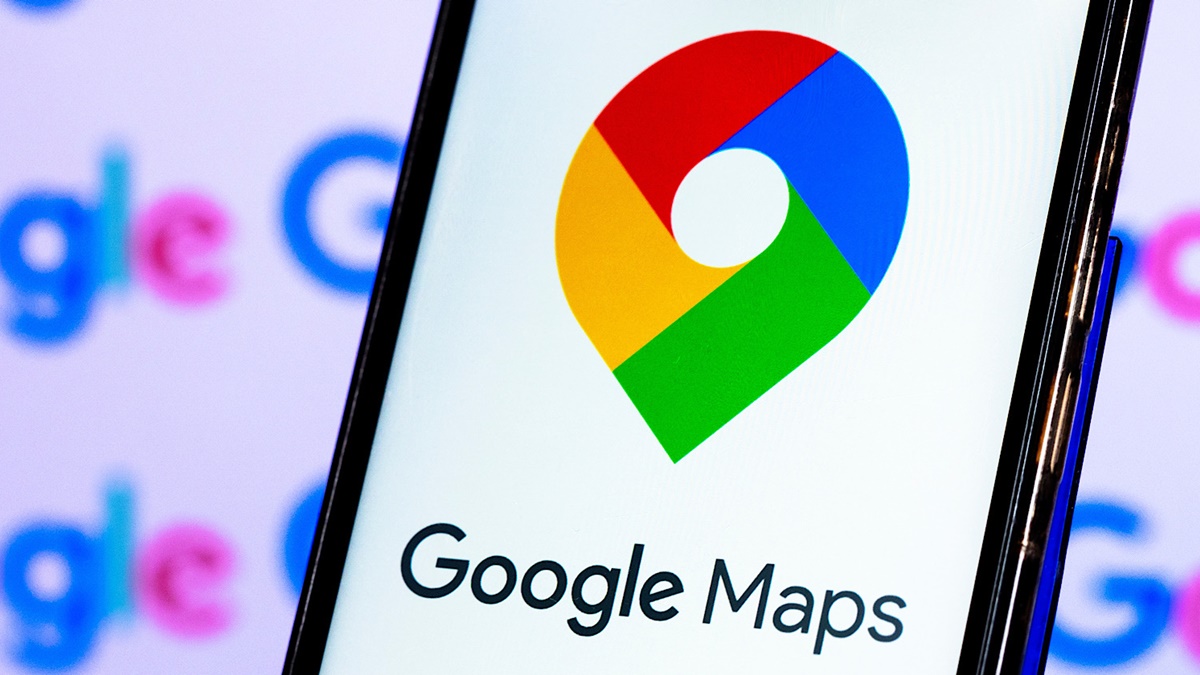 Google Maps has finally launched the Google Street View feature in India as well. This feature was being awaited for a very long time, the company had launched it in the US about 15 years ago. Google is relaunching Street View, the Google Maps feature that allows users to explore an area through 360-degree panoramic street-level images, in India, about six years after the South Asian nation rejected the feature over national security concerns.

Google Street View is a technology that provides interactive panoramas from locations on many streets of the world through Google Maps and the Google Earth app. It was first launched in 2007 in multiple US cities, and has since expanded to include cities and rural areas around the world. Roads whose photos are available in Google Maps are shown as blue lines. Apart from the streets, there are also world landmarks, natural wonders and museums as well as restaurants. You can use this by looking at the Street View feature in Google Maps.

Google Street View feature is currently available in 10 cities of the country. These include the names of cities like Delhi, Mumbai, Pune, Nashik, Vadodara, Ahmedabad, Bangalore, Chennai, Hyderabad and Amritsar. About 1,50,000 kms have been covered in these ten cities. Google says it will reach 50 cities by the end of the year. Google has also partnered with Genesys International and Tech Mahindra for this. Although this feature has already reached some countries of the world, but this is happening for the first time in the world that local partners (Genesys International and Tech Mahindra) are bringing this feature in any country.

Google has named this project as Gullify, initially this project has been implemented in 10 Indian cities. By the end of the year, it is expected that these services will start in 50 cities. A total of 70 thousand km mapping will be done inside the next two years. On this, Google Maps Vice President Miriam karthika Daniel told The Indian Express that “Our partners have geospatial technology and experience, who also have logistics experience.”